You are here: Home / Podcast / Talking with Gil Camargo about LGBT life in Mexico City 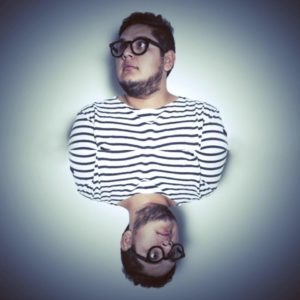 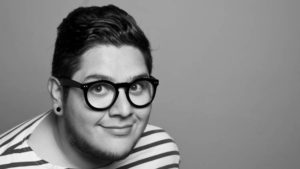 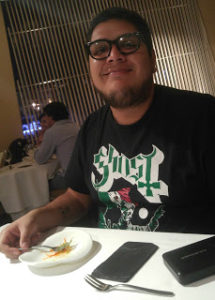